Daniel Padilla: How an unconventional teen heartthrob became one of the most powerful people in the industry. 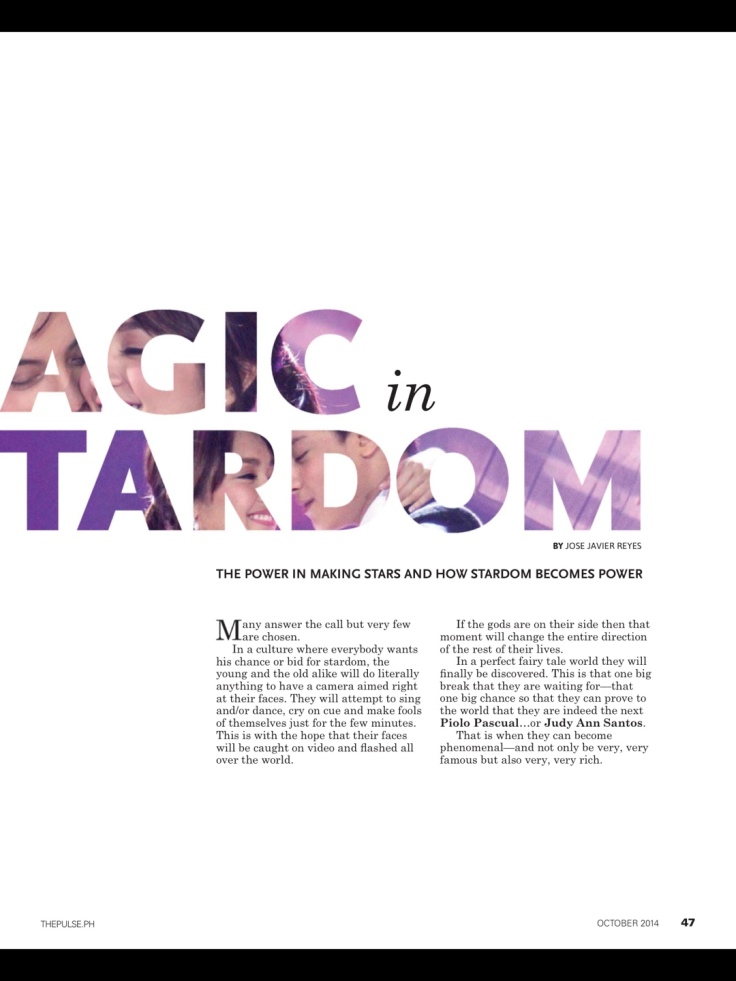 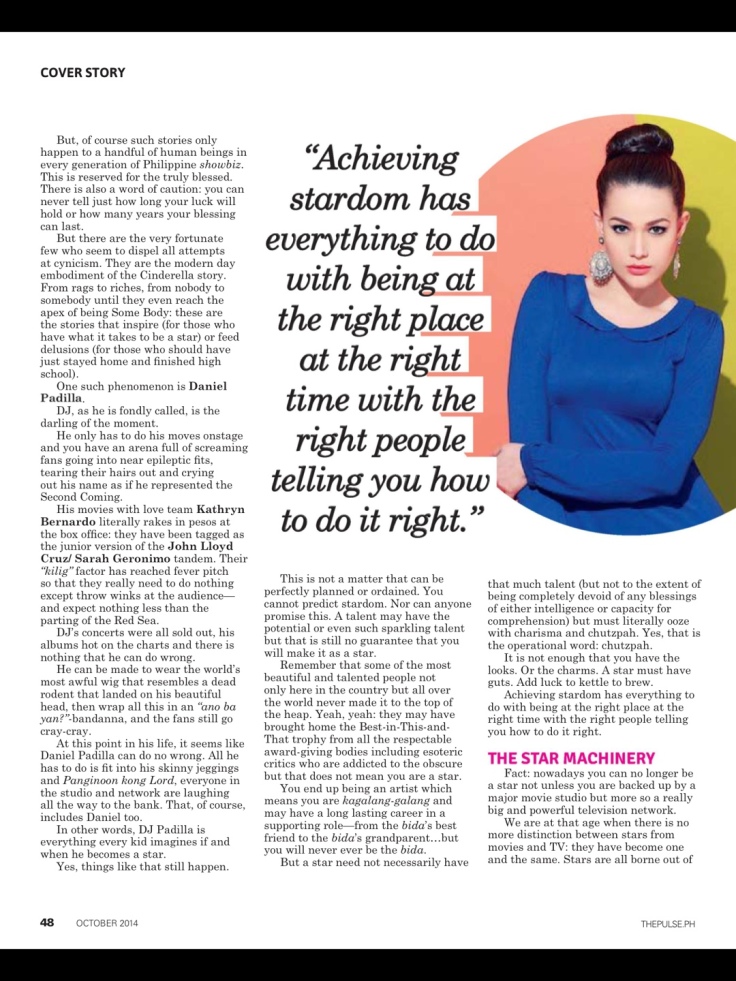 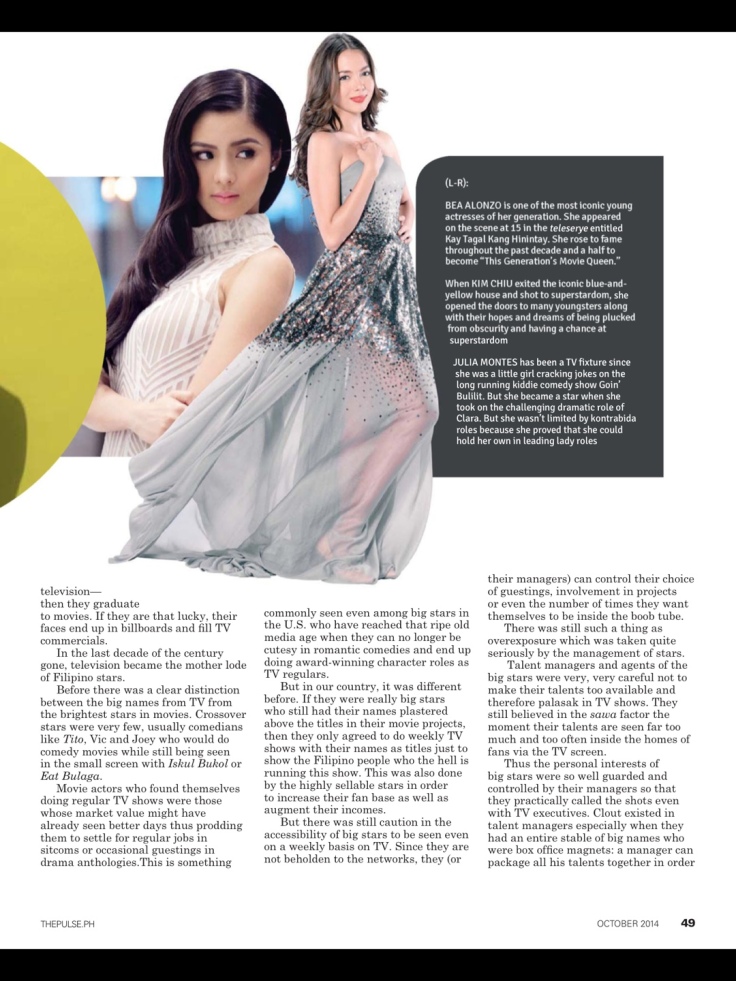 “One such phenomenon is Daniel Padilla.” 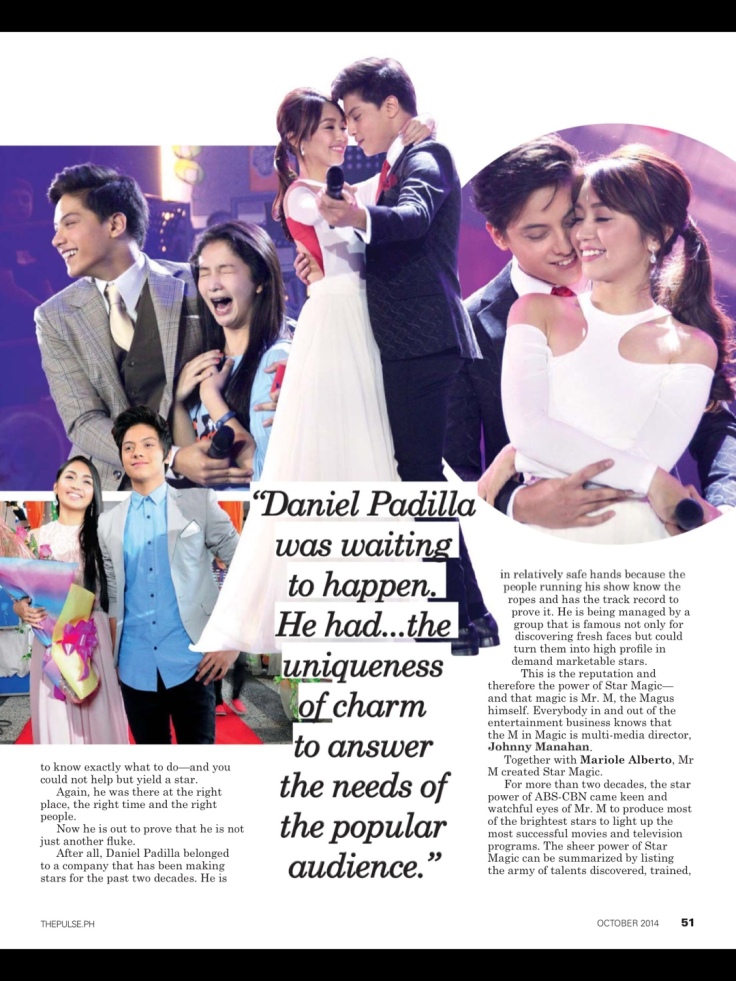 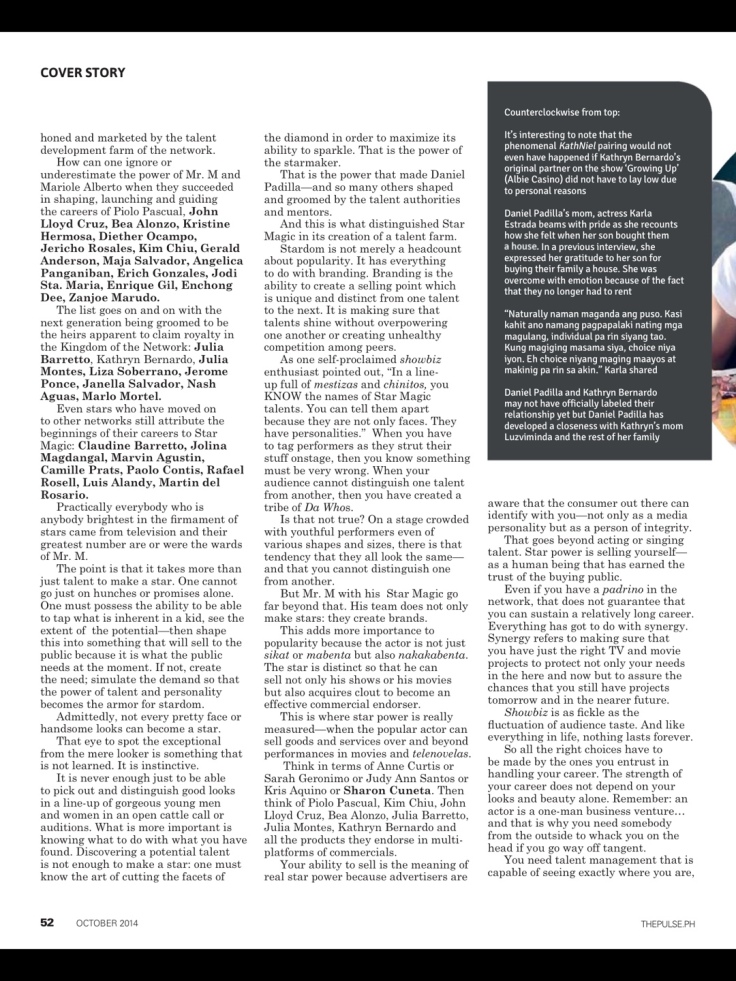 Unlike others of his batch he was not busy trying to be cute.” 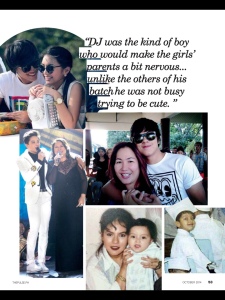 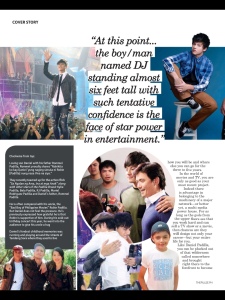 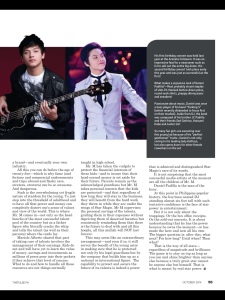 “At this point… the boy/ man named DJ standing almost six feet tall with such tentative confidence is the face of star power in entertainment.”